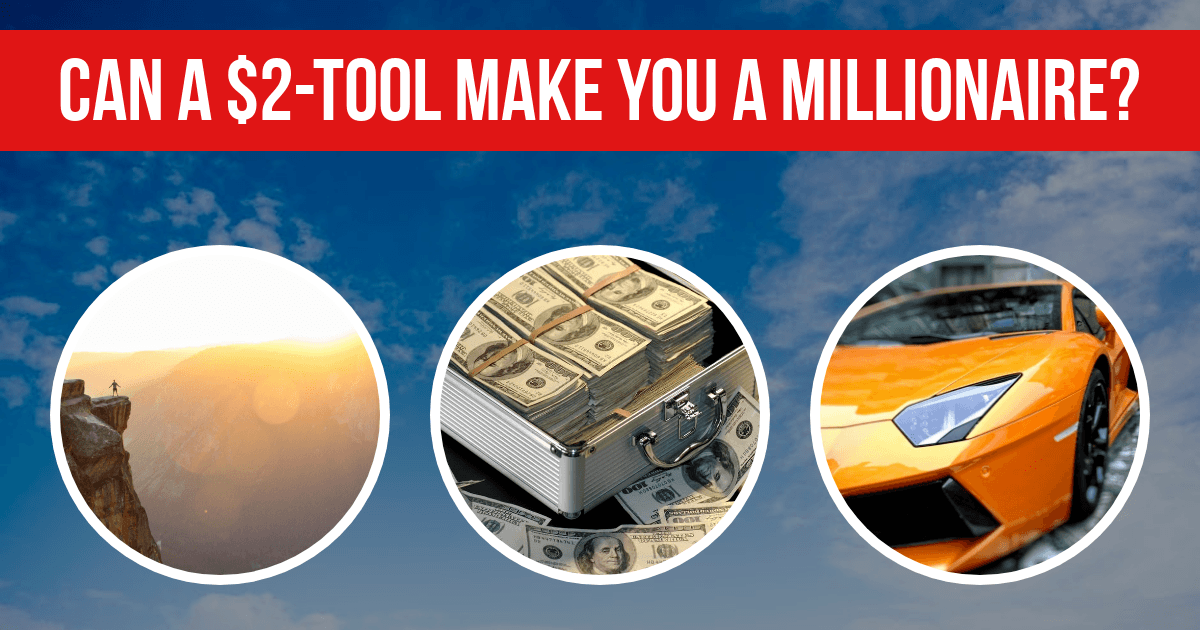 A few years ago Mark Zuckerberg spoke to a large auditorium of young entrepreneurs in Silicon Valley.

The already successful founder of Facebook shared his lessons learned with people starting a business who wanted to start a successful company as well.

According to this story by Ben Casnocha, there were two people in the auditorium who stood out: John Doerr and Ron Conway. If you never heard of them, they are both extremely successful investors in Silicon Valley.

It was not that they were much older than the rest of the audience but they were the only people in the room taking notes.

Isn’t it funny, my friend told me, that arguably the two most successful people in the room after Zuckerberg were also the only two people taking notes?

There’s an old rule of thumb that if you have something really important you need done, ask for help from the busiest person you know.

You can modify this rule a bit which leads to this conclusion:

If you want to identify the most senior, knowledgeable people in an audience, look for the people who are taking notes and asking questions.

Take This Advise from Successful Entrepreneurs

Recently I came across a story on the FastLane Forum, where one of the most successful members  raised the question if a $2-tool can make you a millionaire?

He mentioned a story that 20 years ago, one of his mentors gave him a $2 discipline he still uses daily.

Even though this was before there were smartphones this discipline survived technology changes, strategy changes, and location changes. The discipline he mentioned? A legal pad.His mentor kept one. (According to this story his mentor lived in the 2 block radius of Beverly Hills that every Californian is aware of, but most can’t afford.

This Is The Advise His Mentor Gave Him:

There are two critical tasks for the legal pad.Task #1When he meets with someone, he has his legal pad handy.He takes notesWhen I was in pre-law, they taught me to take notes with a legal pad.

Split the page by drawing a line down the first 1/3 of the page.

Use the right 2/3 of the page to take notes (on whom ever is speaking) and use the left 1/3 column you made to write your questions so you can address them when the speaker is finished speaking.

Even if you don’t want the notes for later (you might…) the discipline of taking notes helps you concentrate on the speaker, and/or helps you appear to the speaker as if you are concentrating on the speakerTask #2Every day, he uses a fresh sheet of paper as the “to do” list for that day

Cross things off the list that you get done

By the way, if someone comes in for an interview, or for a business meeting, and they don’t have something to write with and something to write on, he assumes (maybe correctly) that they are not organized. This quick value judgment may or may not be fair, but perception is reality when he is the deciding factor in his sandbox. This strategy works for a multimillionaire who runs a hugely successful enterprise. And a smiliar strategy keeps me organized.

Other members commented that it is a fact, the organized people get more done and is more effective than the unorganized.

In my own experience this does not happen overnight.

Should you use a phone to take notes?

Of course somebody mentioned that he uses a phone app like Notepad on his iphone while others preferred apps like Wunderlist, Trello or Evernote.

Another member of the community mentioned.

If I were in a meeting and someone used their phone for that, I would automatically assume that they were texting/browsing their email. But for general ideas that I need to remember… I do the same thing

And as for perception, how bout ” just so you know I take notes on my iPhone/ipad”

It’s good however the old fashioned way is just as good, and perhaps better. Studies show that actual writing (vs typing) is better for memory and retention.

Why Writing Works Better Than Typing

An article on LifeHacker mentions even more scientific basis for the superiority of physically taking notes because it improves your cognitive functions.

For example one researcher named Dr. Virginia Berniger, who studies the relationship of writing down things to learning, found that children write more, faster, and more complete sentences when they used a pen rather than a keyboard which was also men, which comes to the same conclusion as this author from the Wall Street Journal who noted that adults learn new symbols and graphic shapes better when they created them using a pen and paper instead of typing them on a keyboard.

It’s probably a great idea to capture ideas whether you use a smartphone or write them down on a note pad.

In my experience phone apps are great, if you want to keep track of new habits and calendar reminders.

However, if you need to keep track of  a lot of tasks every day, with some description about each one, it’s probably not that productive.

A notebook gives you the flexibility to organize stuff the way you exactly like it.

Other people prefer formatted planners like the Phoenix Journal.

The best advise in the forum probably came from another successful entrepreneur.

He mentioned that he uses writes all notes and to-dos on a yellow legal pad on a clipboard on my desk.Every morning he looks at the written notes and put the todos into wunderlist.

This way his to-do’s are re-written and clear, and he can move through them in digital form.All the notes from his notepad typically end up in digital form or shredded.

Writing them down first feels much more intuitive for a lot of people and comes with the additional cognitive health benefits.

As this entrepreneur mentioned

The Legal pad is always the point of entry and being on a clipboard and yellow, its always the most noticeable thing on my desk and its mobile.