It sets the standard for our sexuality, our relationships, our attitudes before we even have a chance to explore these fantastic things for ourselves.

Mara’s favorite sitcom of all times as friends if you do not know that one and I think you should, it’s the very popular American TV show about six friends living in New York City.

They were so happy they did everything in their power to keep that TV on.

She found aggressive, abusive, and Coercive Acts in almost every single movie.

And by the end of the 2010 acts like ATM, gagging, double penetration and even choking were included in almost every single movie.

Now ATM is not the money machine, it’s an act called “ass to mouth”.

And gagging is an act where the penis goes so far down the throat that your gag reflexes will start to kick in.

Out of these 50 movies, they randomly selected 304 scenes and analyzed them.

And here’s what they found.

About nine out of 10 scenes contained physical aggression.

Now, physical aggression was defined primarily as gagging, slapping and even hair pulling among other things.

Also, about five out of 10 seem to contain verbal aggression, which then primarily was defined as name-calling, were the most common names that were used were a bitch and slut.

Most of the people that were exposed to this aggression were women.

And what was their typical response to this aggression?

Almost everyone reacted either positive or neutral, rarely negative.

In her TEDx talk, Mara applied this to everyday life.

Stop here for a second and consider the message that this is sending.

What pressure, what norms, what standards are created from this?

Especially young people can get confused.

Mara goes on to tell the story of a guy who shared his concerns about his girlfriend.

And he thinks: “What am I doing wrong?”

You will not believe what happens next:

He thought: Maybe he should try to strangle her that she will probably enjoy.

People like Mara or me have thought about the effects of internet addiction, social media addiction for years.

I’ve read post on Reddit and the noFap community who compulsively consumed pornography regularly, doing everything in their power to quit, often unsuccessfully.

Whenever an important person is dehumanized, this change in attitudes happens.

Not all, of course, who consume pornography will go out and sexually assault someone.

This is not rocket science.

This is basic human psychology.

What was going on that made Chandler and Joey so eager to keep the TV on?

Neuroscientists have found that pornography hijacks the reward pathway in the brain and can become a compulsive behavior with addictive qualities.

In 2014, Dr. Valerie Voon, and I think this must be stated for the record, she’s a global authority on addiction, and also the leading researcher in the neuroscience department at the University of Cambridge released a long-awaited study.

Having a wanting for something but not a liking for it is a finding that fits like a glove with the current definition of addiction.

The facts are starting to pile up. And if you ask me, it’s just a matter of time and research before pornography addiction, just like gaming addiction is formally acknowledged.

But until then, we have to continue listening to those who are brave enough to share their stories with us just like Hunter Otis did in my interview on the FindFocus Podcast.

We have unlimited access to physically verbally aggressive material 24/7, which has an impact on our brains, attitudes, relationships, sexuality, intimacy, leading to addiction.

The Effects of Technology & Internet Addiction

Right now, most people don’t recognize the effect of technology on our brains.

Just like we disrupted the idea that smoking was just a harmless and a social thing to do.

Ideally, we are going to equip the next generation with the mindset that won’t make them easy targets.

If I look at the current political landscape, I’m not very hopeful.

I would love to see more critical thinking.

People who quit Facebook and other social media sites report that they are feeling much better than before.

To me, this is what it’s all about.

Evolution and progress for humanity.

Unfortunately, this will not happen on a global scale. When I read Seneca’s “The Shortness of Life,” he complained about the same problems we face today.

Humanity, as a whole, will not change.

If you need more help, make sure you read my article on how to overcome internet addiction. 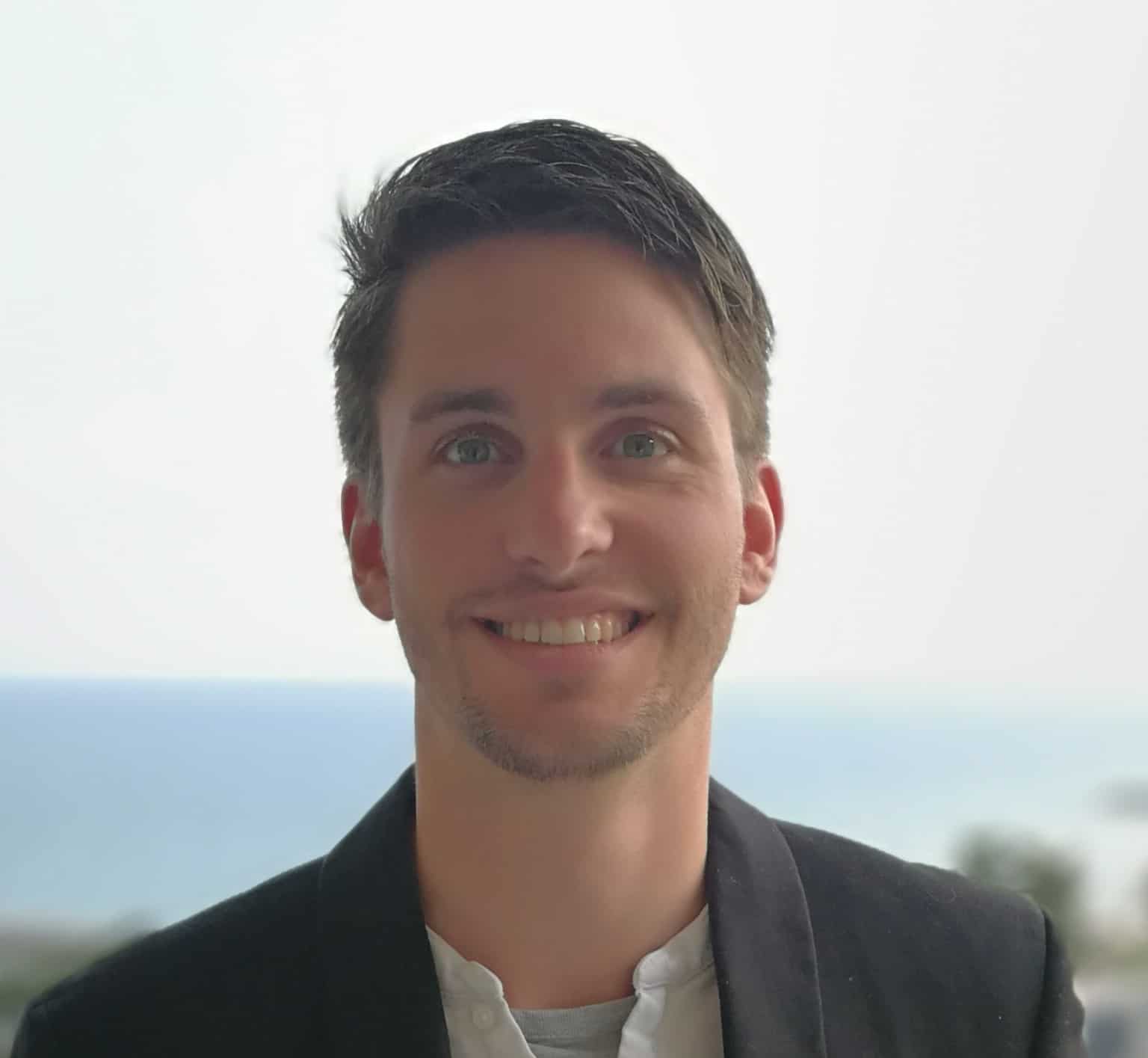